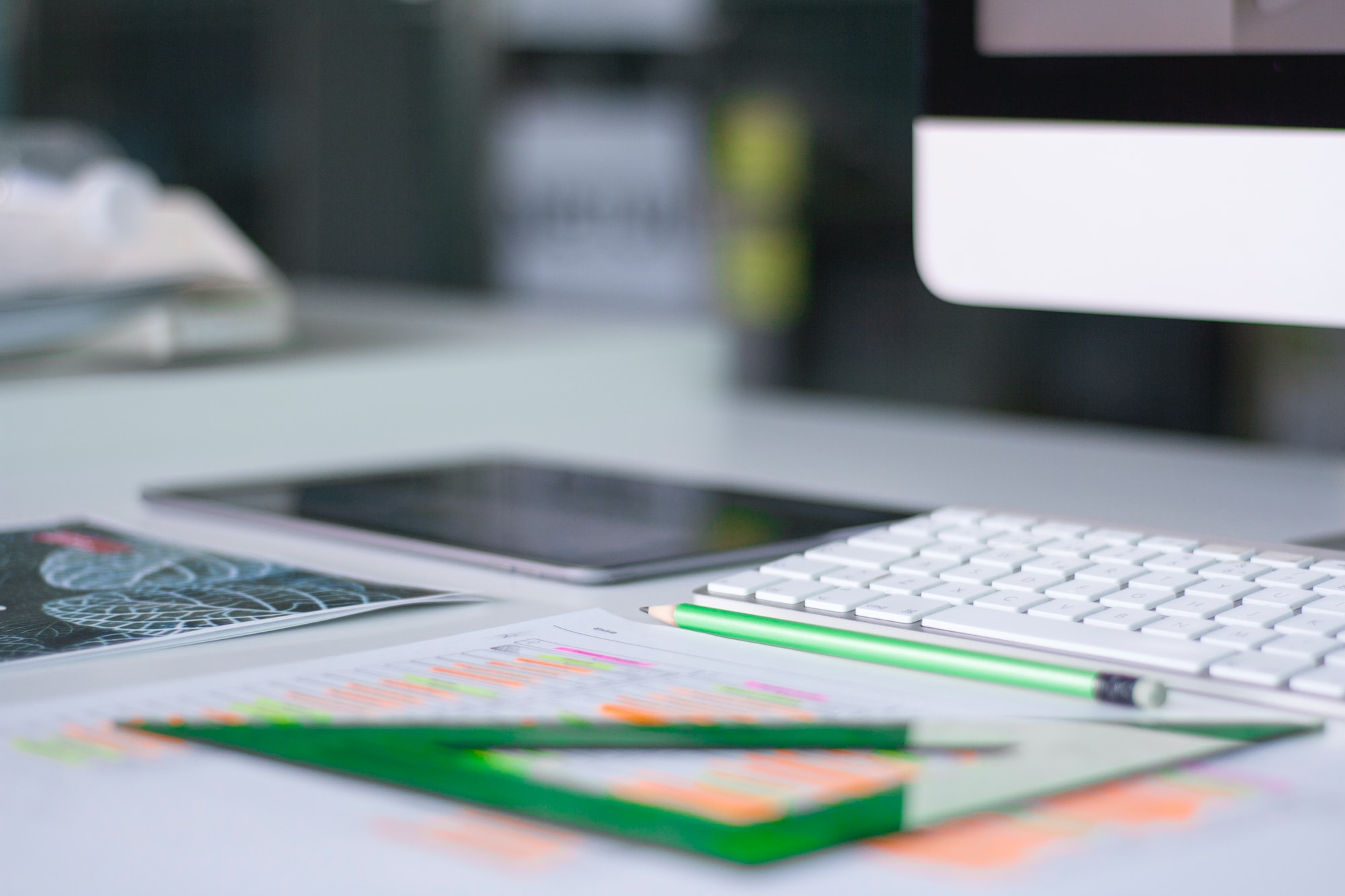 We're proud to be managing the public relations for Optimi Group, a top education provider that focuses on offering accessible learning solutions for South Africans at almost every stage of their lives.

We're pleased to share some of the recent coverage we've secured for Optimi in the first two months of 2020, particularly relating to Optimi's home education business Impaq as well as the group's adult education and training unit Media Works.

Below are a few highlights of this coverage, which range from radio interviews to print and online articles during January and February 2020.

Louise Schoonwinkel, the MD of Optimi Home, has had three radio interviews thus far in 2020 with two appearances on 702 as well one on Afrikaans station RSG. Below are two of her interviews on 702:

Some other instances of media coverage for Optimi this year have included appearances in The Pretoria News newspaper (clip below) as well as Parent24.com.

Media Works created Matric Works in 2016 to help adult South Africans, who don't have a matric, to complete their Amended Senior Certificate (ASC).

Amid the release of the matric results in January, we pitched several stories to media which were covered during the month. These instances of coverage ranged from print to online, as well as television and radio. You can view some of the coverage below:

BusinessTech and a range of Caxton publications for local newspapers in Gauteng - such as The Sandton Chronicle - covered how an offering such as Matric Works can help learners improve upon their final matric marks.

Finally, during the month of January, Media Works' MD, Jackie Carroll, also appeared in a 20 minute simulcast on 702 and Cape Talk where she gave advice for graduates when it comes to searching for that first job. You can listen to that interview on the link below:

Click on the link below
to send us a WhatsApp message:
Get in touch