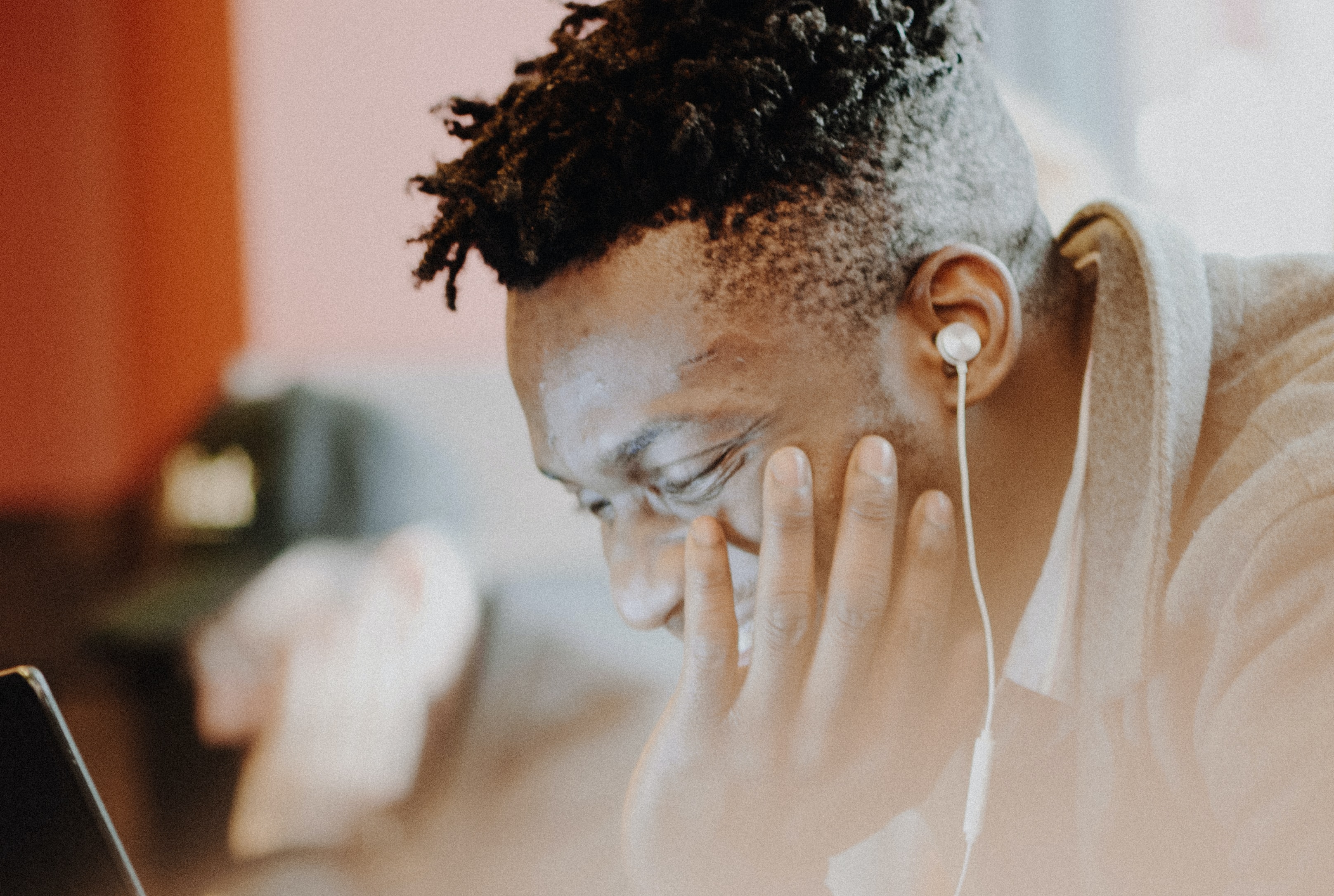 During the month of March 2021, our client College SA, which forms part of the Optimi Group, recently received a lot of media interest around its views on alternative options for matriculants.

With the impact of Covid-19, South Africa's matric pass rate for 2020 was down 5 percentage points compared to the previous year.

College SA put across the valuable point that learners who have failed or underperformed in their matric can still pursue a second chance, through either rewriting some of their exams or opting for the adult matric route.

College SA spokesperson, MD Eloise Nolte, also highlighted several vocational courses that matriculants can take in areas of the SA economy that are in high demand. Many of these courses require only a Grade 10 but can help one climb the ladder in fields such as Accounting and Engineering.

Below is an interview that Nolte did on Cape Talk about this topic:

Other instances of coverage included her opinion article on the subject appearing in The Star as well as The Post newspapers.

Click on the link below
to send us a WhatsApp message:
Get in touch